Russell Brand doesn’t want the job but if the people doffed their hats and lay down their scarves, saluting with a sweeping treble clef movement of their chosen arm and offering a, “Pretty please Sir, lead us to a brighter dawn…” then he be hard pushed to refuse his public, wouldn’t he? #BRANDTHEMAYOR

Just watched the above video interview with Jeremy Paxman on Newsnight this week before this evening’s Corrie and it is just brilliant… just had a second viewing with my daughter who was mightily impressed!

We need an independent leader of London… when red Ken got the job I had some hope but then there were questions over his style which left me feeling cold… then he moved back into Labour to show his true colours. 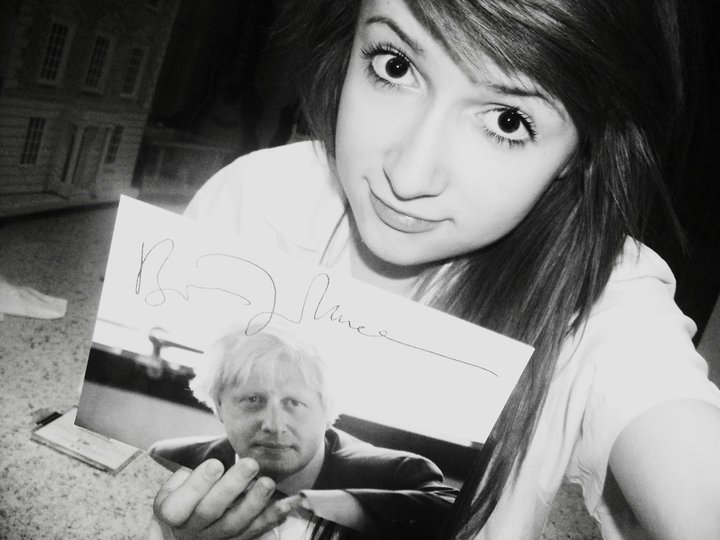 Boris is great PR for London and seems to do a ton of positive stuff but he can’t help being part of the establishment, he was born to it and so feels way too comfortable in those green seats… we need someone with better hair than Boris, wider appeal and no real self interest, although a 2020 monster book deal would be fair dues…

Personally I believe that all MPs should be independent and represent their residents… today’s technology allows everyone in the town to indicate their opinion on a topic which the MP can choose to champion or explain why he chooses a different option… as he should be better informed on most topics by nature of the job.

Russell could spend 4 years, maybe 8 making decisions based on his incredible ability for recall… he knows what it feels like to be down & out in the city and also how it feels to be on the red carpet at the poshest of poshest parties… give that bloke a Mace and some serious bling… 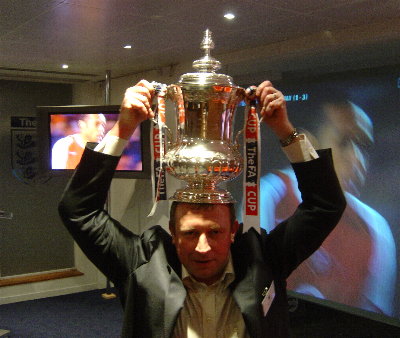 (Anyone got a picture of the Mayor of London’s bling we can use please?) Me with FA Cup will have to do for now!

How could you resist all that bling #MAYORBRAND or #MAYORRUSSELL ? You decide on which bit of your brand the world will use on invites to attend shit everywhere… how coolio would that be? Sod it, if you don’t want it, I’m applying!

You could sort out the money

Stop using chemicals on everything

Start chewing on some heavy metal

Then we can have a party!

I’ll lock and load a link here shortly so you can listen to the actual sound track we produced so any expert ears out there can hear how brilliant JazzMouse is at music production… rock on!

Just watched the above and it so sits with the theme… a dream of a better tomorrow… #IFICANDREAM #MAYORBRAND #THERIGHTMAYOROLBRAND #ANDSOSAYALLOFUS… brilliant, quick change the banners 😉

Share www.ificandream.org.uk as it points straight to this page…

Add comments below with links to your own videos and content to encourage Russell Brand to apply to be Mayor of London job in 2016 or send us links to your videos via Twitter @berkshireblog , we’re not using Facebook because they think it’s OK to show our kids videos of people having their heads chopped off… this isn’t free speech… it’s irresponsible & evil behaviour on the part of Facebook’s corporate masters… get more kids in looking for something exciting and then more sponsors will come… only the evil one’s…