It’s important when you engage with professionals that you give them what they need, so they can help you in the best way possible.

Yesterday, in the life of an ICE BREAKER, this was very apparent… 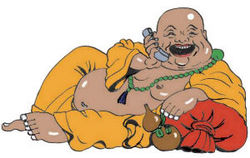 The morning flew by as I generated half a dozen leads for Reid Office Supplies, using old tender documents, one from 1999 but even so, they were relevant because they had a previously identified need. As I went through the detail at lunchtime we had some good banter… 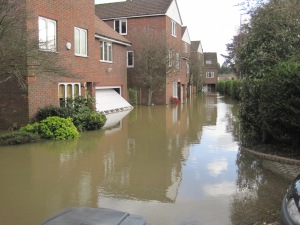 During the afternoon I “drowned in mud”, using a list provided by another client which had obviously been sourced from “Who gives a monkies.com” which meant the afternoon was not at all productive and I sent the results & a strong email back to my client sharing my thoughts.

This prompted the title and this morning’s blog…

Don’t give poor quality data to professionals… ensure you show you have given your project some serious thought rather than a passing half a one, it will work far better for you in more ways than one.