Brian has been producing these Royal Ascot racing tips for years… I joke with him that perhaps just picking number 4 might win the day… the reality is, he is more likely to win than me but then I can focus on the important stuff, like drinking the champagne darling 😉 I’ve added a few photos from my Royal Ascot archives…

Aiden O’Brein enters The Great War 11/10, winner of both his starts. Aiden is intent on increasing his 42nd Royal Ascot wins as well as winning the leading trainer competition. Other leading contenders are Baitha Alga 5/1and Mukhmal 11/2 but the The Great War should prove to be in a class of his own as has won both starts without coming off the bridle. 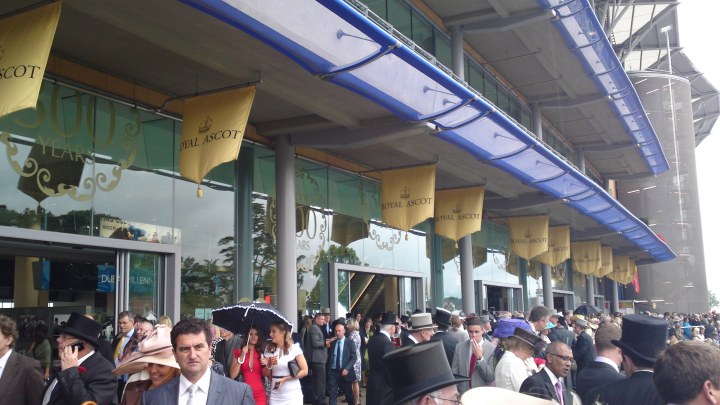 Mutakayyef 5/1 is another for William Haggas. He was second in the Listed Newmarket Stakes before breaking his maiden by seven lengths at Sandown on his last start. His dam is Coronation Stakes second Infallible. Barley Mow 6/1 should not be discounted having beaten Mutakayef by a neck over this same distance at Newmarket last month. Cannock Chase 5/2 is being well backed as the price has changed from 4/1 to 5/2 and may well end up favourite. Cannock Chase won this race in 2011 and is now entered into a Group race and impressed in a handicap at Newbury.

Wonderstruck 7/1 half sister to Group 1 winners George Washington and Grandera, Frankie Dettori aboard, trained by William Haggas, has run only twice, winning a 1m4f Newmarket maiden last time out. 40/1 third place in the Oaks just 2 weeks ago Inchila 10/3 is certainly on the short list and so is the Aga Khan filly Vazira 3/1 hot from France and capable of further progress will relish this longer trip. Ballydoyle filly Bracelet 10/1 is not out of it and may prefer this trip to the 1000 Guineas. Bright Approach 5/1 is being backed.

Trainer Sir Michael Stoute remains optimistic about a repeat of last year’s Royal Ascot victory (the Queen has had 22 winners here at Royal Ascot) despite revealing preparations for the Queen’s five year-old had not gone smoothly. Estimate 15/2 had a muscle problem with her right hind. She’s not as fine-tuned as last year, admits the Queen’s advisor John Warren, but Sir Michael is positive regardless of having missed out on the Sagaro.

Among the field is Jonny Murtagh (5 times Gold Cup winner himself) trained Royal Diamond 14/1 which is ridden today by Richard Huges. However, Murtagh is uncertain about the trip. Royal Diamond is an early anti-post bet flagged up by Tom Segal, Racing Post’s Pricewise.

Preference is for Leading Light 6/5 having won over 2m as a 3 year old last June so the trip should not be a problem although Stall 14 is not ideal the amazing Joseph O’Brein is aboard. Simenon 18/1 was only beaten a neck last year but it is reported is not in good sorts whereas the German horse Altano 10/1 would have shown a different result last year had he not met interference. He did beat Tac De Boistron in the Prix Du Cadran at Longchamp over a similar distance. 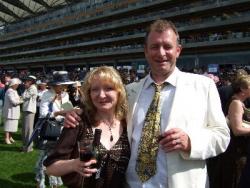 Hors de Combat 10/1 showed what he could do at Newmarket with a turn of foot that could be replicated today. Idea 9/1 is worth a consideration too as put in an impressive performance at Kempton recently but despite this the handicapper has not been too unkind so is generous in the weights which may well work in his favour. First Flight 14/1 is not out of the reckoning with Stall 1 as the draw. 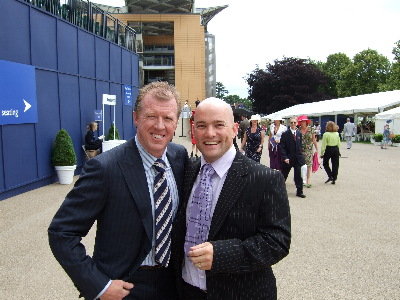 Windshear 8/1 would get the not but not from Stall 21. Fire Fighting 25/1 with be up with them from the off and is in good form regardless of a near miss at Haydock. Elite Army 7/1 is very smart and Personal Opinion 8/1 is acceptably weighted and performed will at Newbury recently.