So bored of the lilac and pink shades of Labour over recent years, the new hope for Labour Jeremy Corbyn is converting the masses to a lovely shade of scarlet 😉

If you would like to see him lead the way then you have 2 days in which to register your support… you don’t have to join the labour party, simply say you want to support them over the next few weeks… if they opt for Tory light candidate then you can get back to to where you were before!

The country needs a feeling of hope which is hasn’t felt in years… I had to put my hand up and support this guy, he is coming across far more real than any other politician I have heard speak and the many anecdotal stories that come to light reinforce my belief in him.

Never having had too much moola perhaps I’m guilty of being idealistic and enjoying watching the new king of the people being crowned in the shape of Jeremy Corbyn.

Each time I hear his recordings I feel there is a strong man with extensive political experience who should take the Labour leadership crown next month and also has a blinking good chance of storming to victory in 2020 assuming he doesn’t accidentally fall off a cliff which seems to happen to the good guys.

There is hope for the nation… you can feel it in the hearts and minds of those watching his speeches… he doesn’t suffer fools and gives as good as he gets without being rude… he’s respectful and courteous in his dealings with others… top bloke.

Here are a few for your consideration and then, if you do feel the vibe, take that extra step… 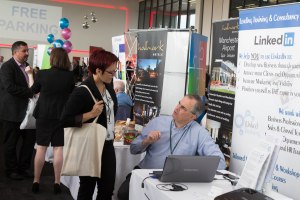